Bitcoin Shatters Expectations and Blows Past $16,000 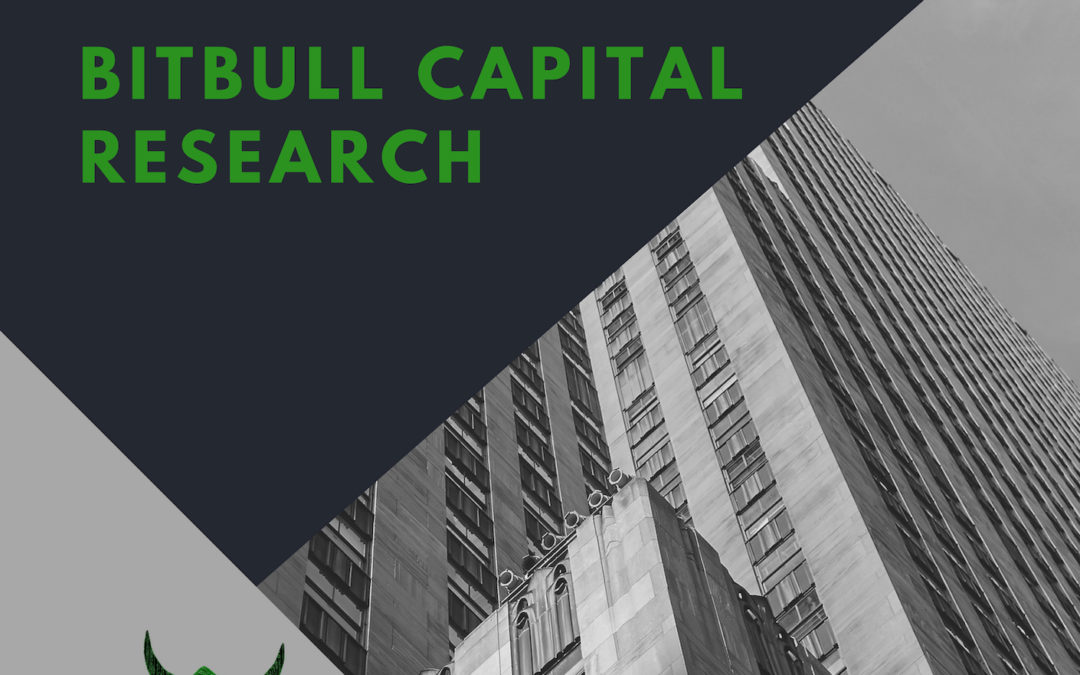 On the year, Bitcoin has seen total growth of 1,531%. In comparison, the price of physical gold has seen year-to-date growth of just under 9%.

To say that Bitcoin has exceeded expectations would be a grievous understatement. Looking back on the major financial headlines over the past year proves my point. Here’s one of my favorites from this time last year:

And to think that this projection was bullish at one point!

But what is causing this latest, greatest round of explosive growth? Two words: Bitcoin futures.

For a brief recap:

With each of these announcements, the price of Bitcoin has spiked, pulled back slightly – likely due to early investors cashing in on a hefty return – and then continued to climb steadily upwards. Below is a chart of Bitcoin’s activity since the end of October, with these key events indicated.

While the unprecedented dollar increase in the price of Bitcoin over past 36 hours can’t be directly attributed to any one event, it makes sense for the price to continue this upwards trajectory coming in to the first futures launch on December 10th. Nobody wants to be left out.

The lasting effect that Bitcoin futures will have on the price remains to be seen; however, it’s quite possible that this could be the lowest price tag we will ever see for Bitcoin moving forward. If you just scoffed internally, let me remind you that during this same calendar year, we were celebrating the “breakout” above $1,000 – and that was without announcements from major players in the financial industry that they’ll be bringing Bitcoin to the institutional masses, or the governments approval to do so.

For those of you feeling like it’s too late to join the party, I have good news: here is your official invitation. Folks thought that it was “too late” when Bitcoin broke the $1,000 mark as well. In fact, I’d wager that for everyone milestone Bitcoin has achieved, there are entire populations around the globe kicking themselves and saying, “I missed it.” Oh, how very wrong they are.

The ceiling for Bitcoin’s value is impossible to establish at this point. Every time the brightest minds in the finance industry attempt to put a lid on it, it shatters expectations once again, and takes its proponents and investors higher in to the stratosphere.

There’s no telling where this flight will level out, but one thing is certain: you don’t want to miss the plane. Whether you invest directly, or via a more risk-adjusted method, it’s no longer a debate: we are witnessing once in a lifetime opportunity, as history unfolds before our very eyes.

Choose your role: spectator or participant.