Is there a correlation between Bitcoin-led Crypto Markets and Nasdaq? 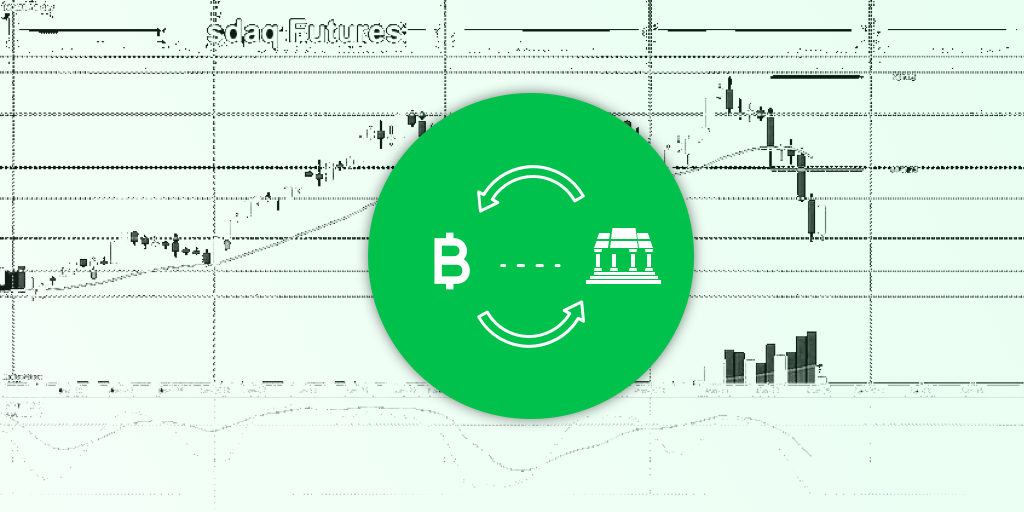 Bitcoin and the crypto markets as a whole are no longer limited to a niche group, and 2017 saw one of the biggest inflows of new traders and investors joining the crypto bandwagon. However, the ride was fairly short-lived, as Bitcoin and the overall market capitalization peaked in early January and came tumbling down in February.

Incidentally, a similar trend was witnessed in equity markets, including the Dow Jones, S&P, and Nasdaq — leading many to question a possible correlation between crypto markets and stock markets.

The charts below show how the surges across all these markets were similarly timed:

While the increase in value across these markets extended consistently till early January, the February drop was also similar. Does this effectively mean that there is a direct correlation between crypto and equity markets? Let’s discuss further.

Fundamentals behind crypto and equity markets

For there to be a direct correlation, the fundamentals for both markets need to overlap somewhere. While the equity markets are much older than crypto, the fact that both markets reflect human emotions, expectations and are based to a large extent on speculation, remains the same.

Crypto markets in comparison, however, are much more reliant on hype and are easily manipulated in the absence of regulatory checks which apply to established equity markets. Moreover, the value of cryptocurrencies is tied in with significantly less tangible promises, including future adoption, scalability, storage of value and so on.

That being said, the global political and economic situation affects both markets, as investors and traders move in and out of stock and crypto and commodities.

Hence, a similar surge followed by a drop across both these markets is not surprising, especially since a lot of crypto traders in 2017 came from equity markets.

Reasons behind the crypto decline and stock market decline

While the surge can be correlated more easily, the decline in both markets witnessed in February this year was not necessarily due to the same reasons.

While the stock market dropped in the face of increasing interest rates and inflation, among other reasons, the crypto decline came at the back of what many believe may be widespread manipulation, taking advantage of the futures contracts which were launched by CBOE in December 2017 and the liquidation of Bitcoins held by Mt. Gox, one of the biggest exchanges which went under in 2014, and had to recently liquidate its holdings to compensate users.

That being said, a correction in both markets was also believed to be overdue, since prices had kept increasing consistently without any major correction.

Reasons behind the recovery in both markets

Similarly, both markets have now registered some recovery, however, the stock markets are doing much better than crypto markets in comparison, once again due to different fundamentals.

While stock markets tend to improve ahead of mid-term elections in the United States (coming in November this year) the crypto markets are leaning mainly on expectations surrounding ETF approvals from the SEC. Moreover, the creation of new crypto funds and established players entering the market (such as Nasdaq, starting Bakkt), is helping push the market higher.

There is no conclusive evidence to say there is a correlation between crypto and equity markets except for some overlapping fundamentals such as the risk appetite of investors and the entry of institutional/traditional investors into crypto markets.

That being said, the lack of a strong correlation between the two markets is actually a positive sign, which means the crypto space is finding its own place, with its own fundamentals and market drivers.

Subscribe here for updates on blockchain and crypto investing.