Reasons Why Bitcoin Price Dropped; Will it Stay Down? 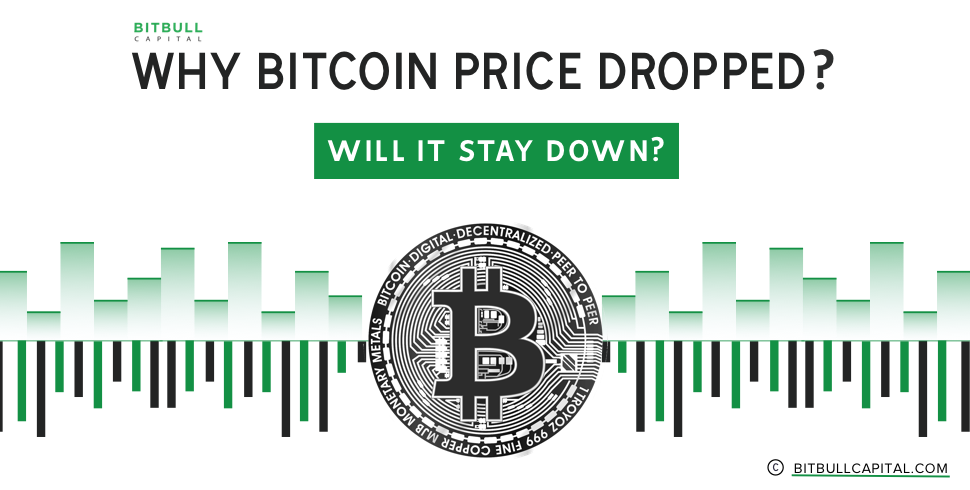 After appreciating for the first half of 2019, Bitcoin price had entered a narrow, consolidation channel in August (displayed in the chart below), and volatility dropped even further this month, leading up to the point where the price had to either break upward or down. 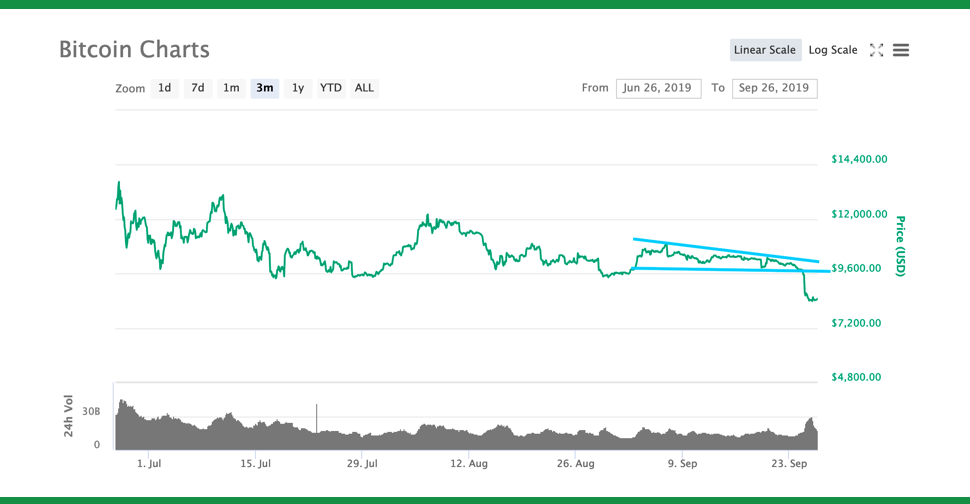 This price action formed a descending triangle (a bearish pattern), recognizable by lower highs, converging towards a breaking point, as shown in the technical chart below.

Speaking from a purely technical standpoint, the breakdown was more likely than a move up, but this drop was exacerbated by factors outlined below:

ICE-baked Bakkt’s physically-settled Bitcoin futures contracts launched this week, and only managed to record 72 trades in the first 24 hours, compared to CME’s 5,298 contracts back in December 2017.

While the low volume shown by Bakkt doesn’t mean the product has failed, it dampened market sentiments, and we witnessed crypto’s usual ‘sell-the-news’ move, resulting in a price drop similar to when CME’s futures were launched.

The Bitcoin network’s hash rate has been linked to price movements in the past, and typically, as a coin becomes more profitable (due to price appreciation), more miners join the network, increasing the hash rate.

However, as we indicated in a press-note earlier, hash rate drops are usually temporary in nature and can be a result of calculation adjustments. The hash rate has since recovered, but media coverage during the drop spread fear, uncertainty, and doubt.

When Bitcoin’s price makes a big move up or down, longs or shorts are liquidated, exaggerating the price action, and during this recent drop (from September 23 to date), BitMEX alone has seen over $800M worth of longs liquidated, pushing the price to where it is now. 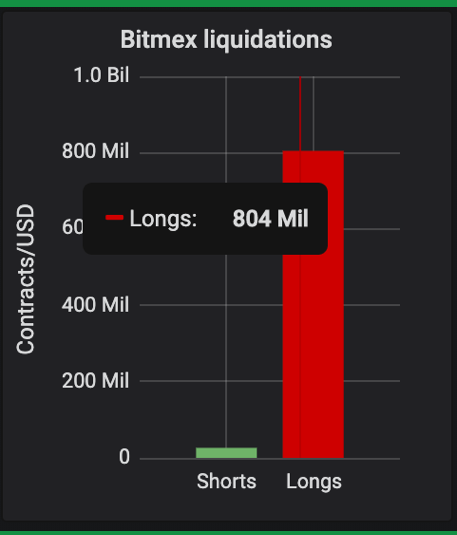 The opposite is seen when Bitcoin price moves up and shorts are liquidating, resulting in what is known as a short-squeeze, driving the price even higher.

The current decline, from around $10,000 to $8,350 is a 16% drop in price, and is, in our view, a technical breakdown, not reflecting Bitcoin’s strong fundamentals. While the price is likely to recover from the recent slump in the coming days, there is a need for fresh capital, from both institutions and retail investors, to conclusively end this consolidation phase and start another bull run.